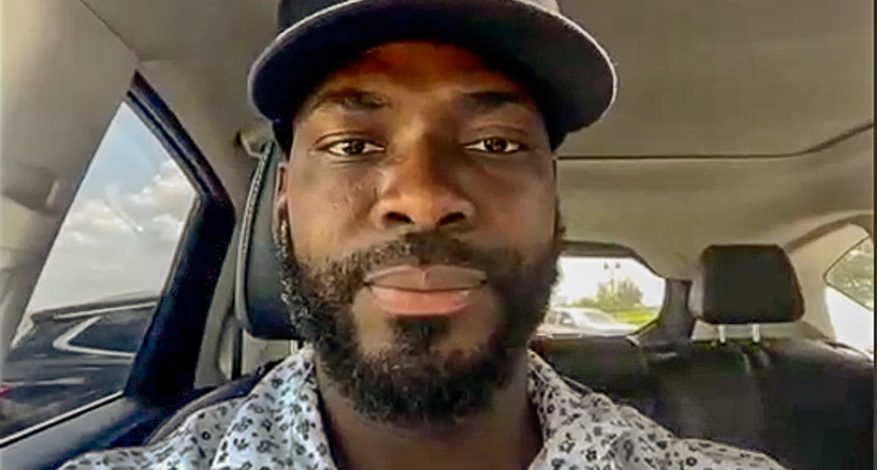 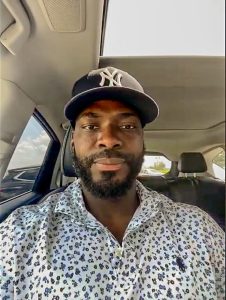 Eight years in prison was nothing compared to the horror of spending 5 months in ICE detention at Essex County Jail. My ICE detention was set to last another year, but First Friends posted my $10,000 bail. I was able to restart my life while I waited for the appeal process to finish.

I came to the United States at the age of 12 with my mom and my brothers. Unfortunately, when I was 23, I made a bad decision and ended up serving time in prison. Because I was only a Green Card holder, when I got released from prison, immigration picked me up.

The ICE part of Essex County is one of the worst places on the planet. I wouldn’t wish that on anybody. Nobody. ICE made sure that you knew you were not welcome in the United States. Once I asked an officer, “Officer, how come you can’t see outside?” He said, “Bro, you an immigrant. Bro, we don’t want you here. If you want to see outside, go back to your country.”

But then a Jamaican detainee told me about First Friends. First Friends showed me what real love is, showed me the meaning of dignity and compassion for immigrants. They helped me call my family and gave me a pen pal.

After winning my case, the judge granted me a $10,000 bond so I could wait out the appeal process living outside of detention. I was granted the bond on a Wednesday; by the next Monday, First Friends came and posted bond and I was free. And just recently the appeal was dismissed by the Third Circuit judge, so my immigration case is over.

Now, life’s been great. I’m very grateful and humble. And listen, there’s nothing better than getting up in the morning and deciding what you are going to eat. I remember, on my second day of freedom I got up and made some egg white, vegetables and spinach. Yes, it was something small, but it meant the world to me.

I’m doing good. It’s been a year since I was released. I’m working two jobs. I’ve been paying my taxes. I’ve been doing what I’m supposed to do, as a standup guy, as the guy that I’m created to be. And I’m very grateful. And I thank everybody at First Friends and those who support it, because, if it wasn’t for them, I would have been stuck in detention for another year because I didn’t have $10,000 to bond out.

So, I say to First Friend’s donors, donate what you can. Don’t think that it’s too small. Because a kindness is not measured by either how big, or small it is. It’s just kindness.